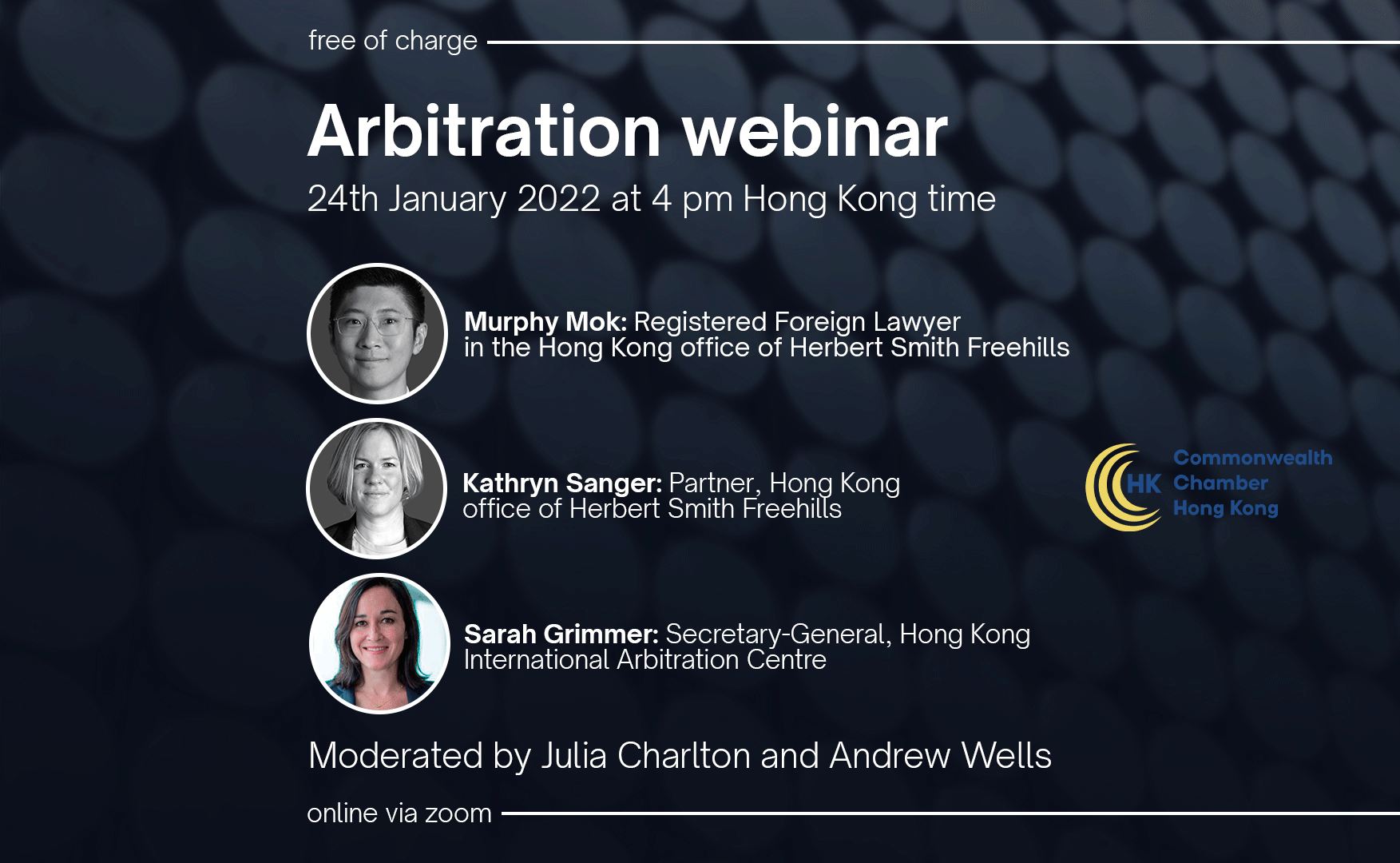 Thank you for your interest in joining our event!

Although the event has passed, we are happy to provide you a recording of the event. Watch it via this link here:

Hong Kong has retained its regional and, in some fields, global pre-eminence as a result of over 150 years of excelling in the traditional professions, whilst at the same time adapting to the unparalleled speed of change faced by their practitioners.

As the first in a series of webinars and other events illustrating this theme, the Commonwealth Chamber of Commerce in Hong Kong is delighted to host on 24th January a trio of experts in the field of legal arbitration. The concept of arbitration, the commonest form of non-traditional dispute resolution, is a very old one under English Common Law, and has been used in Hong Kong since the 1960’s. It was, however, not seen as a main-stream professional activity for many decades. Even after the seminal contributions of experts such as Neil Kaplan and Moses Cheng, time, effort and money were often wasted by individuals and corporates on a grand scale by resorting to protracted court processes despite the more efficient alternative. With the support of organizations such as the Hong Kong International Arbitration Centre, the current Arbitration Ordinance (Cap 609) was brought into effect in 2011, merging the previously different methods of dealing with local and international disputes. Hong Kong was of course not alone in waking up to this opportunity, but its historical links with both the Mainland of China, about to embark on the astonishing Belt and Road Initiative, and the countries of the Commonwealth, have made it a market leader.

Our distinguished speakers will highlight their own experiences in this field, and deal with issues ranging from the challenges posed by travel restrictions to international proceedings to the benefits of new technology to the arbitration process. 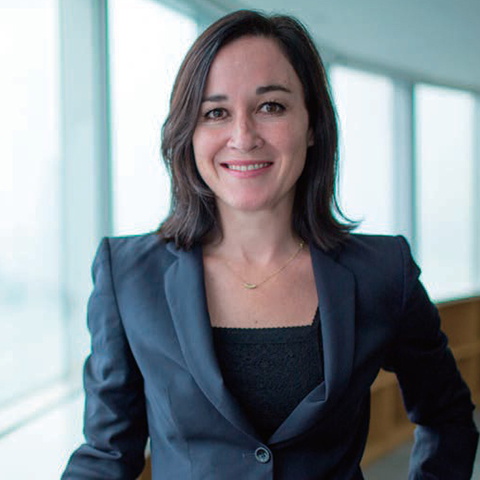 Sarah Grimmer is Secretary-General of the Hong Kong International Arbitration Centre responsible for its international dispute resolution services and operations from Hong Kong, Seoul, and Shanghai. She was formerly Senior Legal Counsel at the Permanent Court of Arbitration in The Hague where she administered inter-state, investor-state, and commercial arbitrations involving states or state-entities. Prior to joining the PCA, Sarah was a member of the Secretariat at the ICC International Court of Arbitration in Paris where she administered commercial arbitrations under the ICC Rules. She was also a member of the international arbitration group at Shearman & Sterling LLP in Paris, prior to which she worked in private practice in Auckland.

Kathryn Sanger is a partner in the Hong Kong office of Herbert Smith Freehills, and co-chair of the sub-committee of the Hong Kong Law Reform Commission on outcome-related fee structures for arbitration. She has over 15 years’ experience of advising clients on arbitration and litigation proceedings in Asia Pacific and has advised clients across a wide range of industries and locations, with particular strengths in financial services, energy and in China-related matters. Her arbitration skills and reputation in China matters are enhanced by her ability to speak and read Mandarin Chinese. Kathryn was a Council Member of the Hong Kong International Arbitration Centre (HKIAC) between 2008 and 2019 and she chaired the HKIAC appointments committee between 2013 and 2018.  She also served on its rules and proceedings committees and, until December 2021, was a member of the HKIAC’s finance and administration committee. 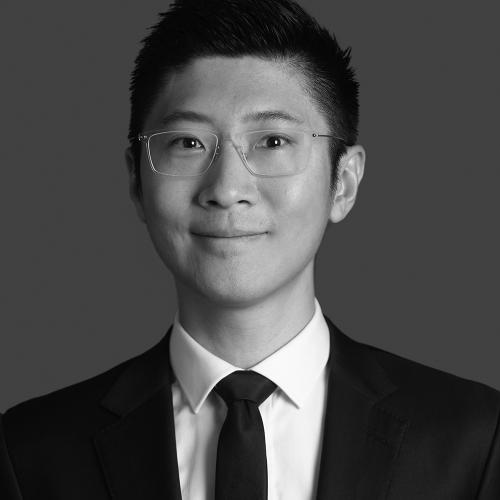 Murphy advises on Chinese and international clients on infrastructure and construction disputes and projects across Asia, Middle East, Europe, Africa, Australia and South America, with a focus on the power, oil and gas and transport sectors. Murphy has extensive experience in both contentious and non-contentious matters, covering international arbitration under various institutional rules (including SIAC, ICC, HKIAC and VIAC), project life advisory and contract drafting and negotiations. 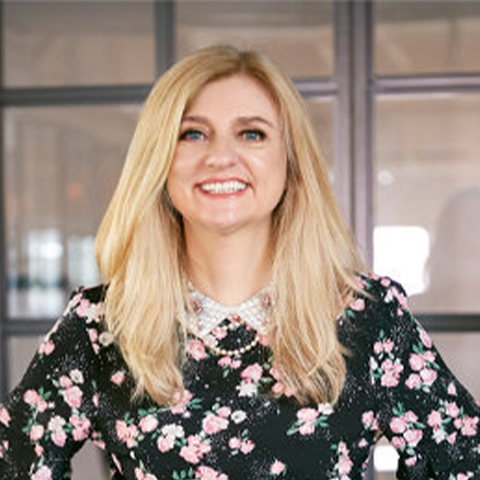 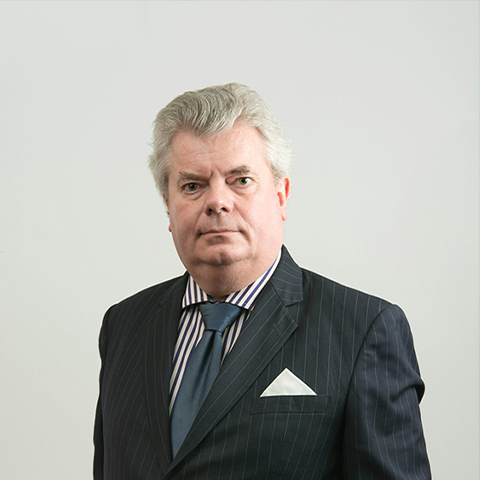 After retiring from the Government in 2003, Andrew worked as a senior executive in Lai Sun Development, a listed property group. He also served as the Chief Secretary and Acting Governor of three British Overseas Territories from 2008 to 2011. In January 2021, Andrew was appointed Secretary-General of the new Commonwealth Chamber of Commerce in Hong Kong, whose mission is to strengthen business ties between Hong Kong and Commonwealth enterprises.