Hong Kong is home to 7.5 million people, who are mainly Chinese but also include people of all ages and from divergent walks of life with roots in or connections with, Commonwealth countries. There are, for example, an estimated 300,000 Canadian passport holders in Hong Kong. In the cosmopolitan melting-pot that is Hong Kong, diverse business communities can enthusiastically flourish. The fabric of many Commonwealth business communities in Hong Kong emphasise inclusivity, shared language, culture and likemindedness. These solid foundations create a thriving business environment. 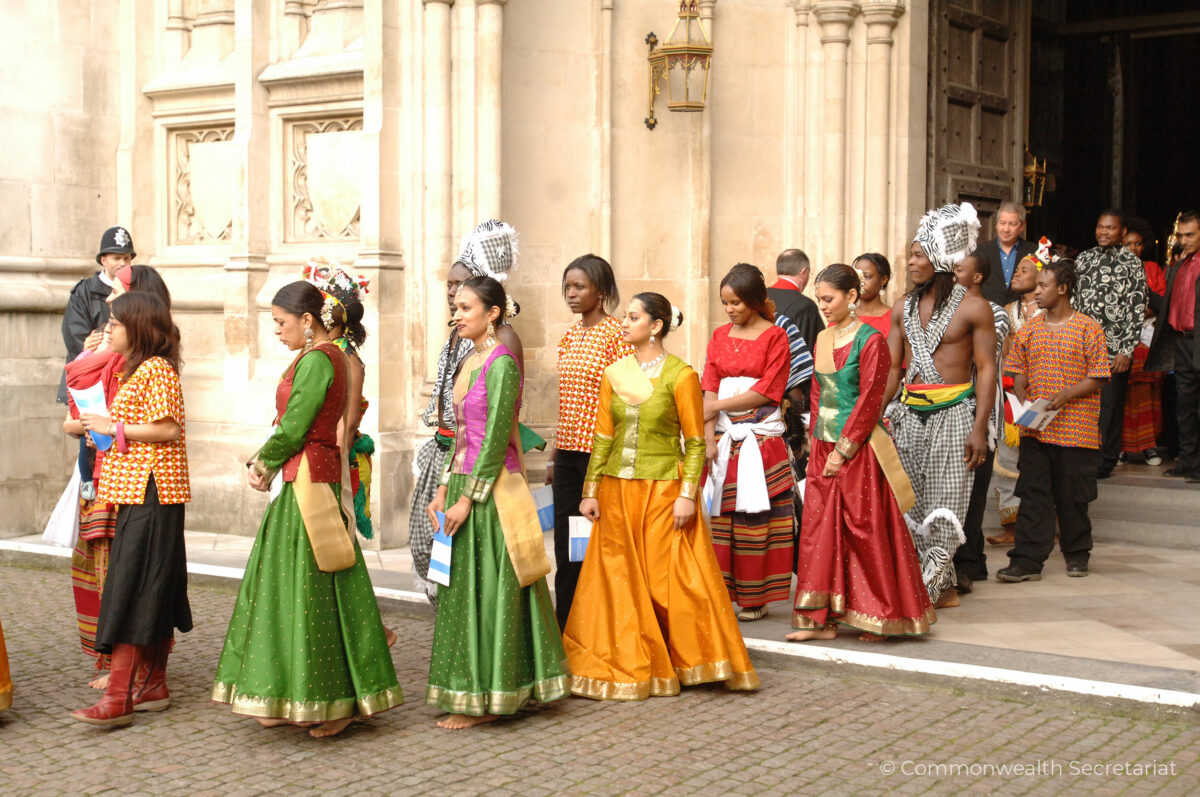 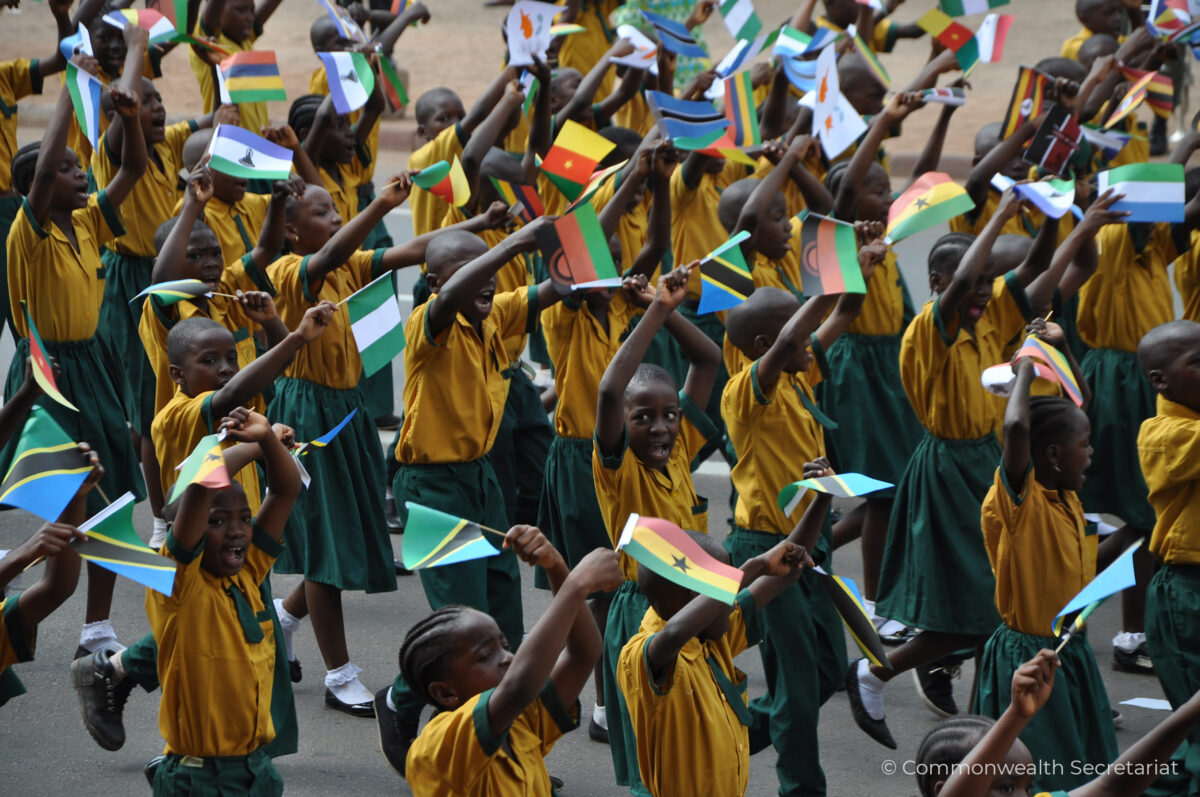