The Isle of Man is a British Crown Dependency. Though the Island is not an individual Commonwealth nation, it is included in the United Kingdom’s membership of the Commonwealth. Therefore, it has been allowed to take part in a wide range of Commonwealth organisations and activities.

In Hong Kong’s colonial era, Richard Edgar Quine, a Member of the House of Keys (the lower branch of the Isle of Man legislature) from 1986-2004, joined the Hong Kong police force in 1954 and was promoted to the Head of the Criminal Investigation Department and later the Deputy Commissioner of Operations. During his 30 years in the forces, he was actively involved in the handling of key events in Hong Kong history like the Double Ten riots, the Star Ferry riots, and the influx of Vietnamese refugees. After his retirement from the forces, Edgar Quine returned to the Isle of Man to start his political career.

Nowadays, Hong Kong and the Isle of Man are connected economically. The Isle of Man has become an attractive location for Hong Kong people to open offshore bank accounts. The main reason driving this trend is the Island’s strong regulatory framework. This includes the Insurance (Amendment) Act 2017, which subjects insurers to solvency capital requirements accounting for all quantifiable risks they face. It aims to ensure that companies remain solvent despite uncertainties in the market. Another safeguard is the compensation scheme rooted in the Life Assurance (Compensation of Policyholders) Regulations 1991 which protects policyholders of authorised insurers writing long term business.

To gain further access to the Hong Kong market, numerous insurance companies and financial services companies incorporated and headquartered in the Isle of Man have opened branches in Hong Kong.

The Isle of Man has continued promoting its financial services to Hong Kong during the pandemic. The Finance Isle of Man, an executive agency of the Department for Enterprise, held a “Hong Kong Virtual Roadshow”. It was a webinar exploring why the Island is an excellent partnership jurisdiction for wealth structuring for Southeast Asian individuals and businesses. 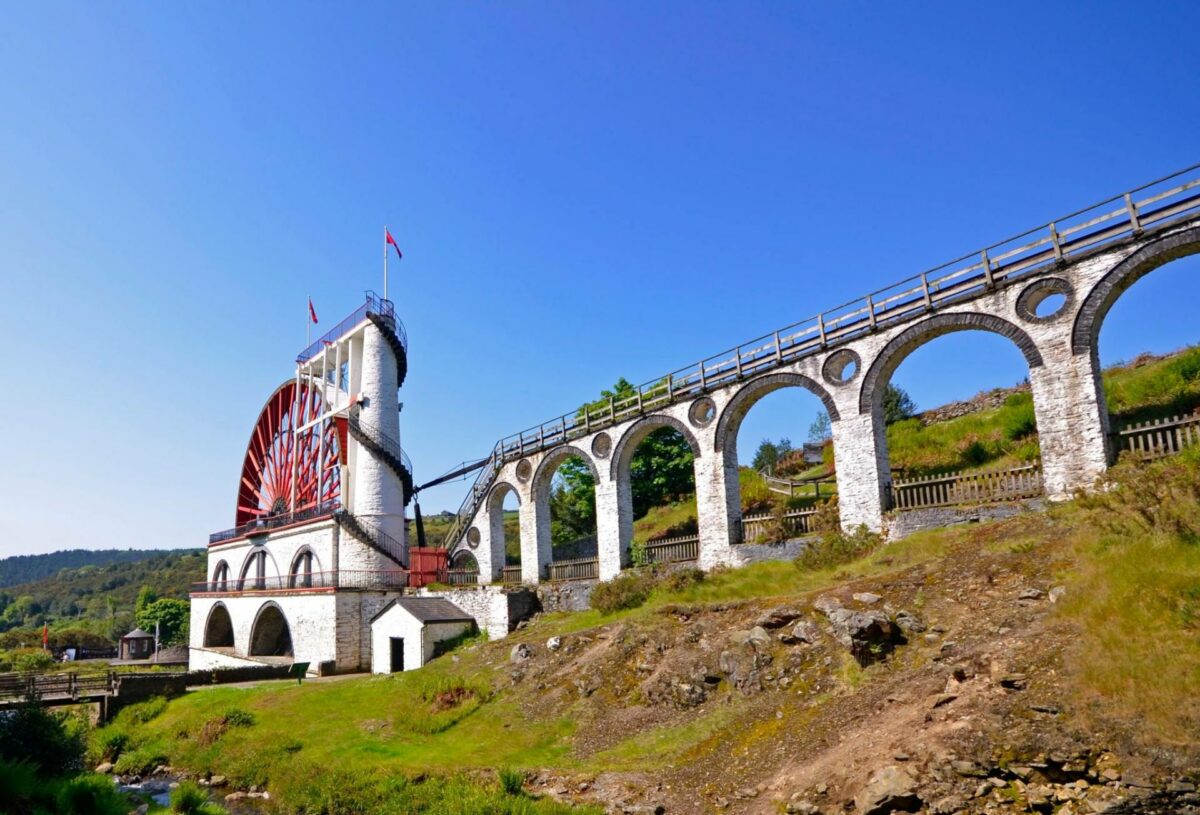 In the realm of sports, Hong Kong and the Isle of Man have had some exchanges throughout the years. Cycling is one of Isle of Man’s strong suits. Manx cycling star Mark Cavendish visited Hong Kong for the UCI Track Cycling World Cup in 2016.

The Isle of Man is famous for hosting the annual Isle of Man TT, a motorcycle racing event. Hong Kong motorcyclist Cheung Wai On was the first Chinese racer to participate in the race.

Read more about Isle of Man.